This is a cheap true MPPT regulator from UEIUA chinese producer, you can get it from China at less than 20€/20$. I bought their regulator for my first small photovoltaic system, started with a single 36 cell 50W panel and now expanded it to its maximum with 4 x 50W panels.

The case is made in solid plastic and the rear part is in metal to dissipate heat. It’s a small unit, about 13x10x4cm and weighs 300gr. It comes with a very small “manual”, a 4 page basic explanation of usage (connect battery before panels) and technical data.

Maximum rating is 20A charge and 20A discharge. To know how many panels you can connect find the Imp (Max power Current) parameter on the panel’s label. The panels I’m using have a 2.75A Imp value, so 20/2.75=7 panels. It’s not good to keep the device loaded at maximum so I’d go for a maximum of 6 x 50W panels (total 300W).

Mounting the regulator is a no-fuss straightforward operation. Connect the battery first, the panel after and the leds should come on indicating the box is working. It has no buttons and no switches, just connect the cables and it’s on and running. I appreciate the little transparent protection cover for the connectors.

The front USB 5V connector is useful in some situations, even just to connect your cellphone for charging.

During usage on hot days when panels are giving full power it heats up slightly but never too much.

I must say, I am satisfied with the CPY-2420, it doesn’t have any nifty features, it just a plain regulator which does its job quite well. So there’s no programmable timers or battery voltage charge limits, nor display and no lithium battery support. But I think it’s worth it’s money, yes.

After three months usage I had three different problems which I suppose don’t change my mind on the product but which surely need attention.

After a couple of weeks usage the middle led of the three at the top-right (indicating battery charge and charge status) started getting dimmer until it just burnt out. Sooner or later I’ll open the box and change it.

I noticed every now and then the charging level of my lead-acid AGM batteries goes over 15V with peak values of 16/16.1V only for a few seconds. It only happened a few times on hot (italian) days in June. Maximum charging voltage for my Deep Cycle AGM batteries should be 14.8V and, yes, here I’m missing a programmable voltage limit function; and maybe a temperature control over the battery, too, to lower charge voltage when temperature raises (but I’m not sure if more expensive regulators have this, must check).

I use the load output of the regulator to feed two small Volt/Ampere displays (model DSN-VC288) which absorb less than 20mA each. One day I was doing some test on the FV panels and disconnected the positive cable while the system was running. The result was that I found both the negative cables (from the regulator to the displays) melted, so something must have gone wrong there.

I promptly wrote to the producer of the regulator explaining the problem and asking for a solution. They were very kind to answer quickly and suggested to use larger cables. Ok, I admit I wasn’t convinced with the solution so I decided to make a small circuit to protect devices connected to the regulator LOAD output and I put some new AWG26 cables.

[ UPDATE: I made a small circuit for limiting current and voltage and connected it between the +/- Load Connectors and the display, schematics here http://electronic.acca3.it/2020/09/08/simple-dc-voltage-and-current-limiter/ ]

For less than 20€ I didn’t expect much to be honest. The CPY-2420 has a very nice look, nothing like many other cheap regulators under 10€. It’s solid and does its job as an MPPT regulator. I miss some more advanced features but this product is well worth the money you spend.

This is my final mounted control panel. 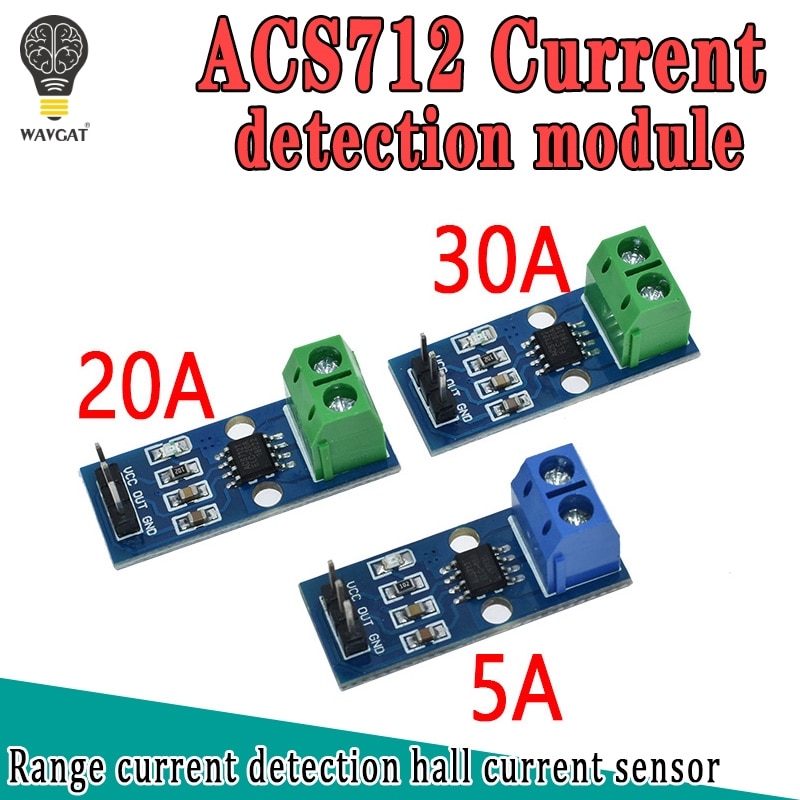